Protecting the displays is a new Ceramic Shield cover, which Apple says “goes beyond glass” and is tougher than any smartphone glass. It’s infused with nano-ceramic crystals and offers 4x better drop performance.

The iPhone 12 Pro and Pro Max have an entirely new look that’s similar to the design of the iPad Pro with flat edges instead of the rounded edges used in prior models. There’s a precision-milled matte glass back surrounded by a stainless steel band.

Color options include graphite, silver, gold, and pacific blue, with the blue shade replacing the midnight green used last year. The iPhone 12 Pro and Pro Max offer IP68 water and dust resistance and can hold up to submersion in 6 meters of water for up to 30 minutes.

5G coverage is available worldwide, but only iPhone 12 devices sold in the United States support mmWave 5G, which is the fastest 5G technology available. iPhone 12 models sold in other countries are limited to the slower but more widely available Sub-6GHz 5G connectivity. In the U.S., 5G speeds can be as high as 4Gbps, even in highly populated areas.

Gigabit LTE is supported when 5G isn’t available, as is WiFi 6 and Bluetooth 5.0. Like the iPhone 11 models, the iPhone 12 Pro models include a U1 Ultra Wideband chip for spatial awareness and interactivity with other devices that include the U1 feature such as the HomePod mini.

There’s a new A14 chip inside the iPhone 12 Pro models, and it is the first chip in the smartphone industry built on a 5-nanometer process for performance and efficiency improvements. Apple says the 6-core CPU and 4-core GPU in the A14 are 50 percent faster than the fastest competing smartphone chips. The A14 chip includes a 16-core Neural Engine that offers an 80 percent increase in performance for machine learning tasks.

For the most part, the iPhone 12 Pro and iPhone 12 Pro Max offer identical specs, but the exception is the camera, where there are some notable differences. The iPhone 12 Pro is equipped with a new seven-element Wide camera with an f/1.6 aperture, which brings 27 percent improved low-light performance for photos and videos.

There’s also an Ultra Wide camera with a 120-degree field of view and a 52mm telephoto lens that offers 4x optical zoom.

Shop Phones, Electronics, Gadgets, and More from Mchris and Pay on Delivery. 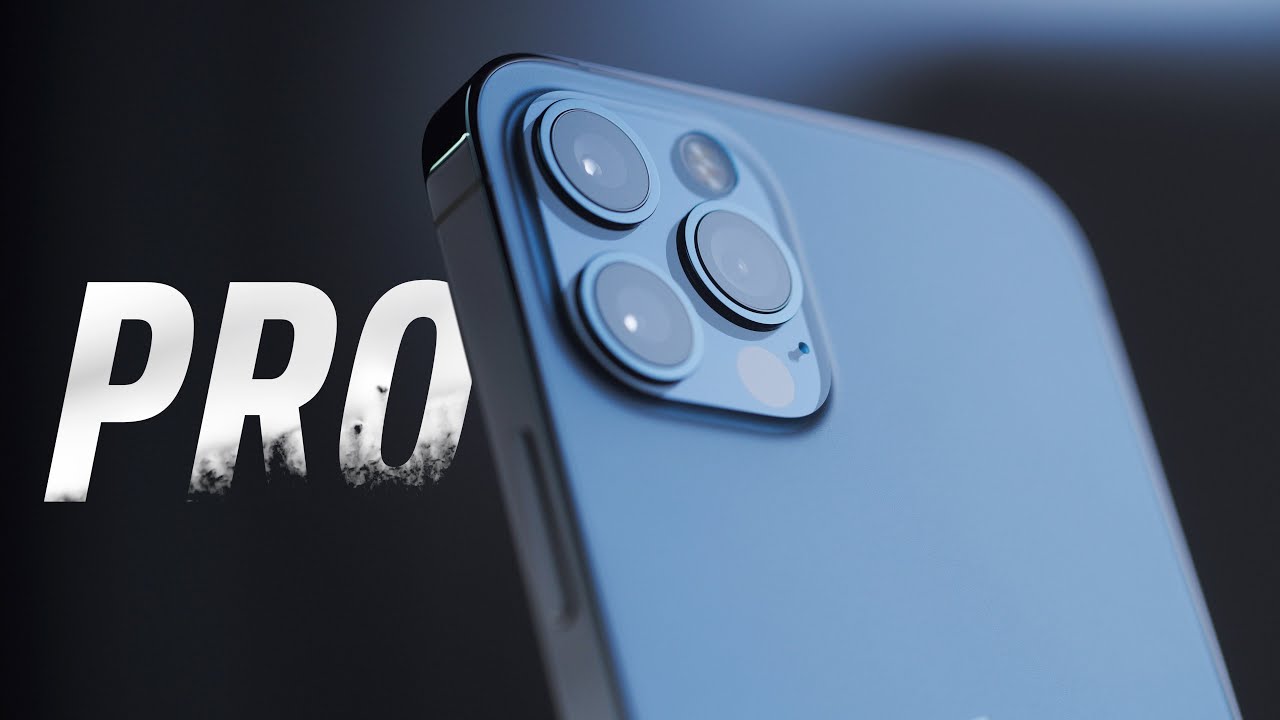 There are no reviews yet.

₦99,900.00
Add to cart
Added to wishlistRemoved from wishlist 1
Add to compare
Apple

Let Us Help You
About Mchris
Sign Up for Weekly Newsletter